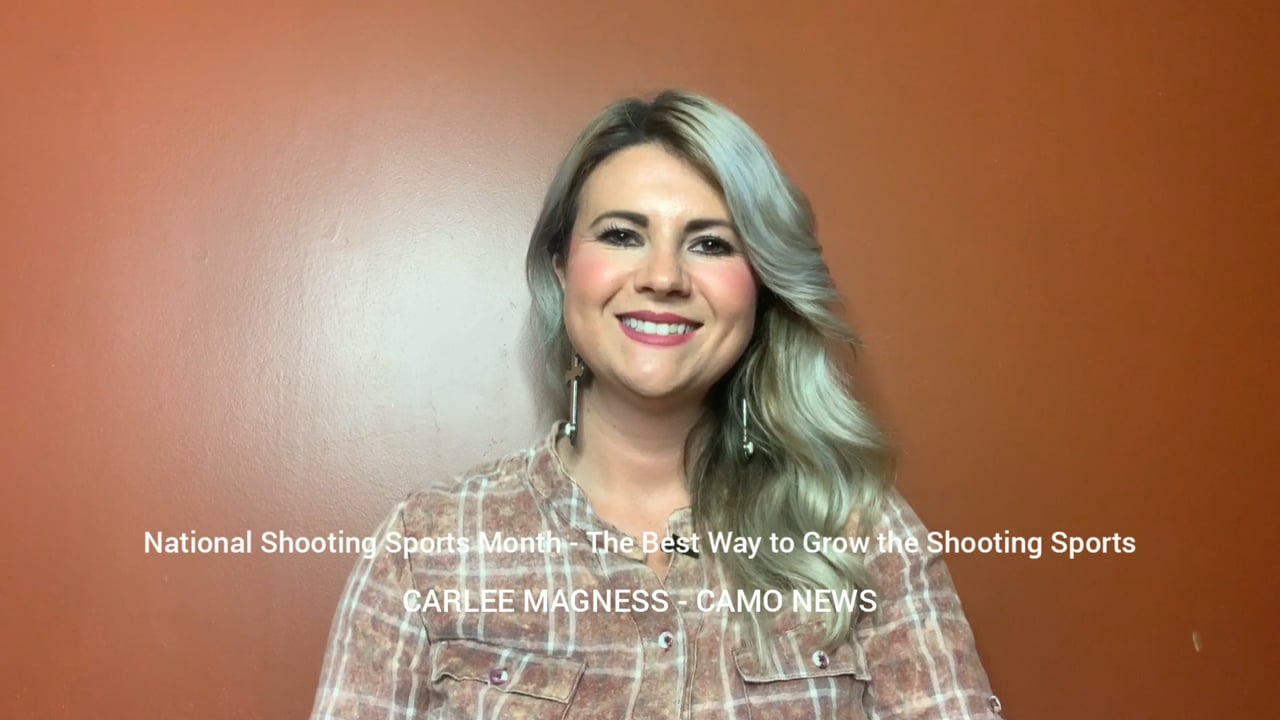 August is almost here—otherwise known as “National Shooting Sports Month,” designated three years ago by the National Shooting Sports Foundation (NSSF). Whether through target shooting at a favorite range, plinking in a backyard with friends and family, competing in a match or preparing for the fall hunting season, the month-long celebration acknowledges a common passion, and calls for welcoming and mentoring new shooters into the fold as we promote safe participation in all firearm-related activities.

Now the NRA—which has long promoted mentorship for those entering the shooting sports—is lending its support to this initiative, partnering with NSSF as it encourages shooting ranges, firearm retailers, public and private shooting clubs, shooting sports organizations and fish and wildlife agencies to collectively focus their attention on the fun and excitement of target shooting. To this end, hundreds of events are planned nationwide, along with many “Gearbox Giveaways.”

“NRA welcomes the opportunity to partner with NSSF on this initiative, as it speaks to the core mission of NRA and its members,” said Joe DeBergalis, executive director, NRA General Operations. “Anyone who was mentored into the shooting sports understands how important it is to pay it forward, and should invite others to share in the enjoyment of firearms and hunting. It is through our qualified mentorship of newcomers that our passion and pastime will live on indefinitely.”

It’s easy to take part in this initiative. Here’s how: