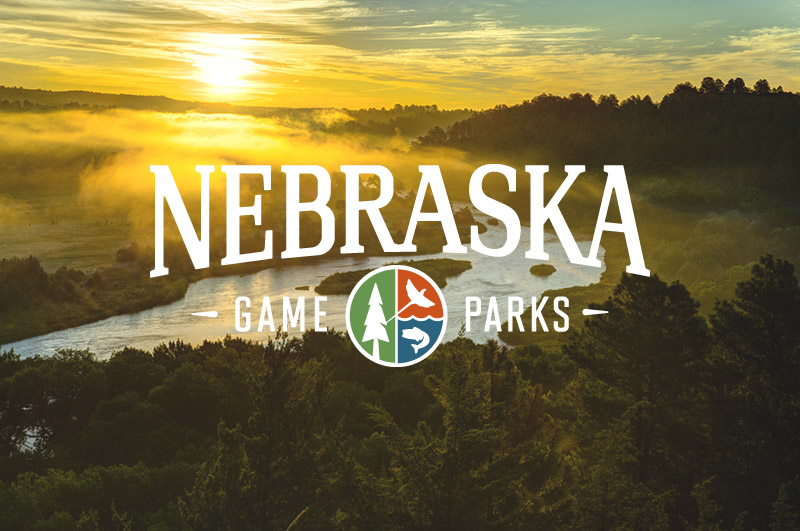 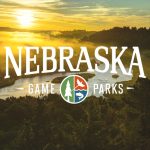 Habitat improvements would benefit rare species, as well as common species such as turkeys and deer, by enhancing grasslands, combating invasive species, restoring wetlands and improving woodlands. It also would support education and create new opportunities for Nebraskans to enjoy wildlife and wild places.

Fortenberry has consistently supported wildlife conservation and is co-leading the proposed policy changes needed to care fully for all of our species.

“The Recovering America’s Wildlife Act is an exciting new policy approach to wildlife management and care for our natural resources,” Fortenberry said. “This legislation will help at-risk species before they require the expensive, restrictive measures required by the Endangered Species Act.”

Nationally, more than 12,000 species have been identified as species of greatest conservation need. In Nebraska, nearly 90 species are considered at-risk of extinction.

This bill would not require taxpayers or businesses to pay more, but instead it would allow all Americans to become investors in fish and wildlife conservation.

The bill is supported by the Alliance for America’s Fish and Wildlife, which has expanded from a partnership represented by the outdoor recreation retail and manufacturing sector, the energy and automotive industries, private landowners, educational institutions, conservation organizations, sportsmen’s groups and state and federal fish and wildlife agencies.

In August, the Nebraska Game and Parks Commission passed a resolution supporting the Alliance for America’s Fish and Wildlife’s efforts to diversify and expand funding for the thousands of plants and animals in Nebraska.

“We can’t adequately address the changing needs of our constituents or the needs of all of Nebraska’s fish and wildlife with the resources we currently have,” said Nebraska Game and Parks Director Jim Douglas. “This funding source will ensure that future generations can enjoy thriving fish and wildlife populations.”