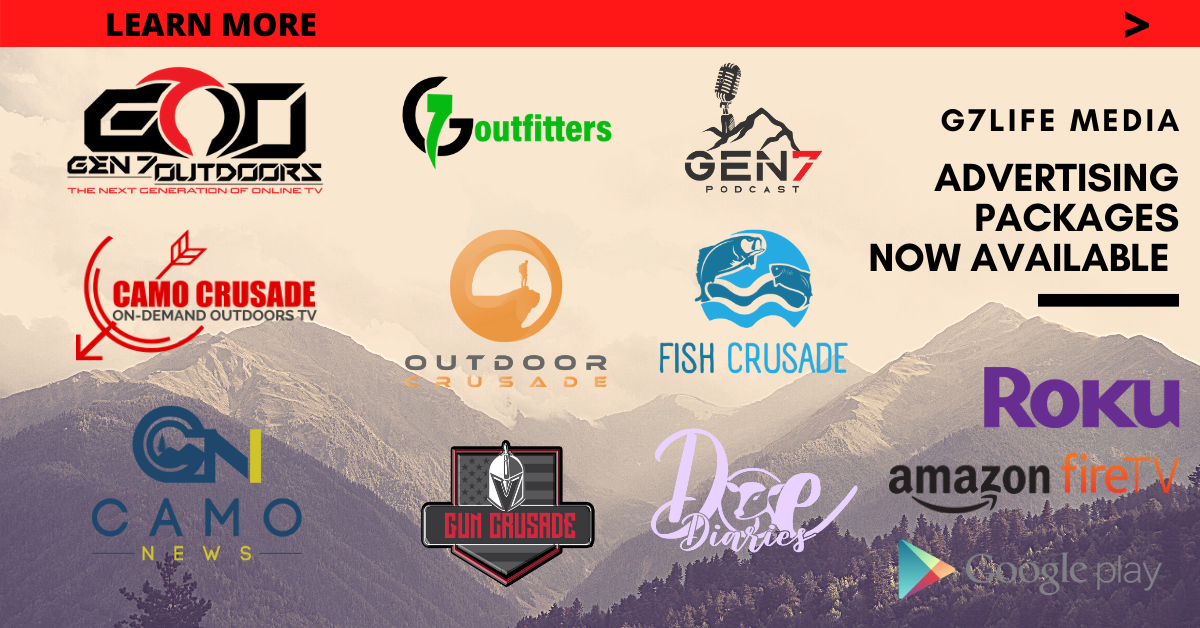 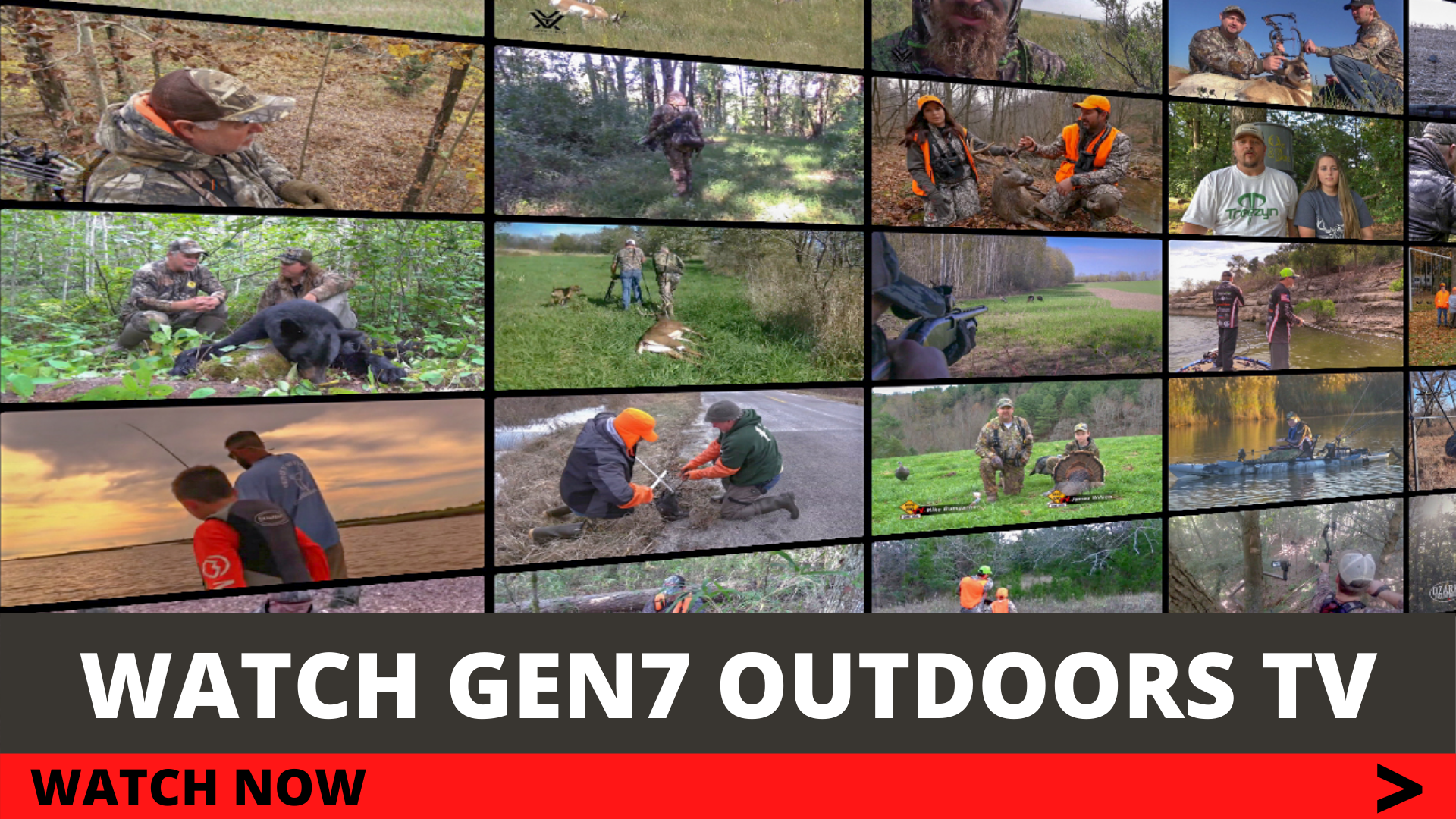 MOORESVILLE, N.C. — ‘Twas 13 days until Christmas, on Lake Norman they met, hundreds of Santas with a world record to set. They rode upon boats instead of old sleds while visions of big bass danced in their heads.

The Ugly Stik World’s Largest Santa Claus Bass Tournament lived up to its name, drawing 298 anglers to compete in a one-day bass fishing tournament dressed as the fabled Christmas icon. The event, sponsored by famed fishing rod maker Ugly Stik, took place on Lake Norman and establishes a new world record for the largest fishing tournament contested by anglers dressed as Santa Claus. In addition, participants in the record-setting event donated an estimated $15,000-plus worth of new toys to Toys for Tots to help make Christmas possible for area children.

Traditional, large-scale holiday events in the era of Covid aren’t feasible, creating a lack of public Christmas celebrations and leaving holiday-related charities with enormous shortfalls. However, in 2020, more than 13 million Americans returned to fishing after a prolonged absence or tried the sport for the first time as people became reacquainted with how fishing fills a specific niche in modern life. By nature, fishing is an activity that lends itself to social distancing, plus it connects people with the outdoors, which has proven benefits for the mind and body. Combining Christmas with fishing resonated with anglers in the Carolinas and across much of the South.

“This year especially, we felt people needed an event like this one. It’s hard to see so many Santas in one place and have a bad time. Ugly Stik has always been about having fun and just catching fish—and what a better example of that than this,” said Ugly Stik Vice President of Marketing Jon Schlosser. “We’re excited by the turnout and proud to own the world record but we’re even more excited to help bring Christmas to so many kids who might not otherwise have one this year.”