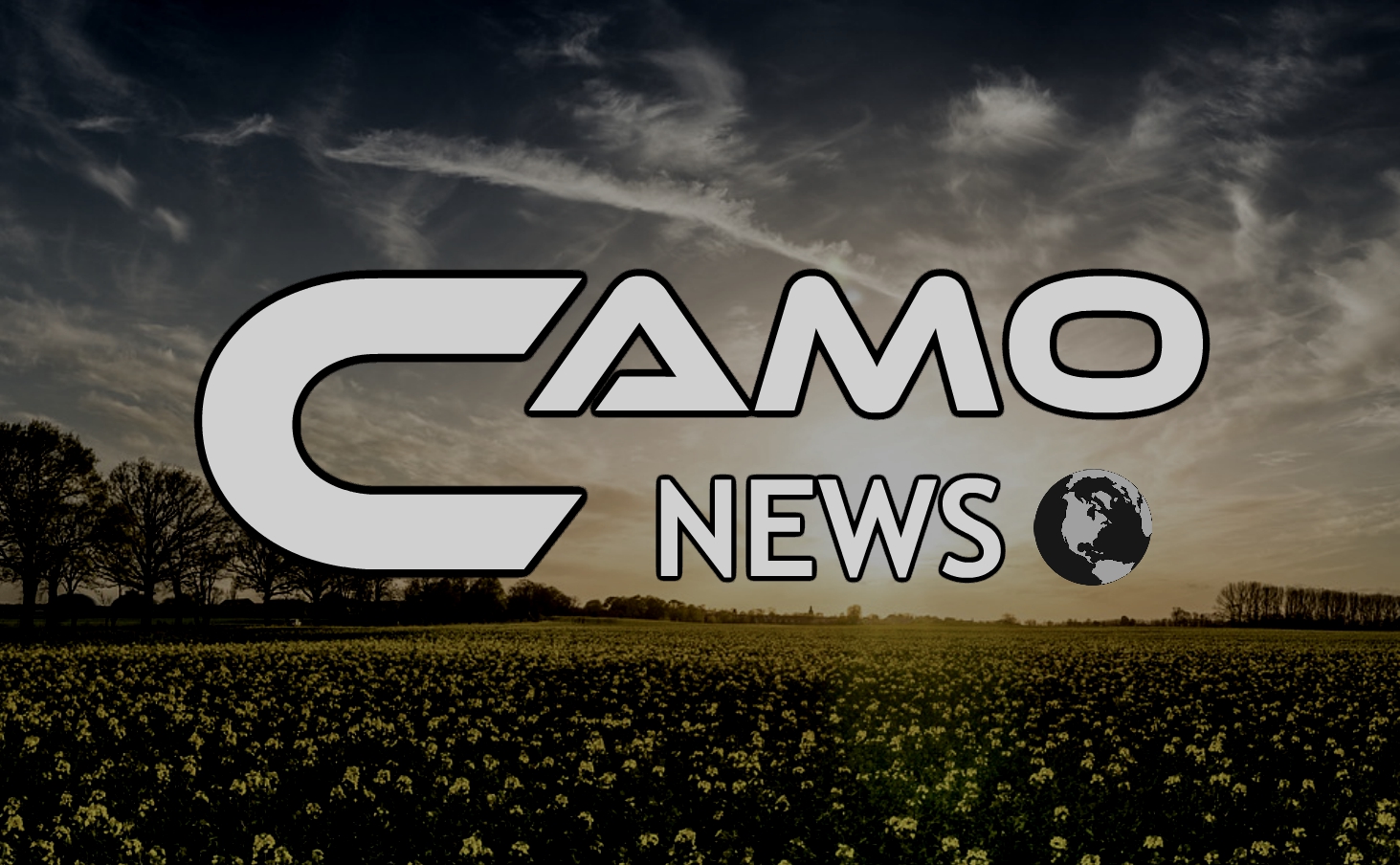 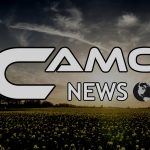 LITTLE ROCK – Since the passage of Amendment 75, the Arkansas Game and Fish Commission has made it a priority to increase the amount of enforcement in every county of The Natural State. Each county has at least two officers assigned to patrol its woods and waters, and officers work together to target heavily used areas during certain times of the year. But with all these added men and women, the AGFC has only 180 wildlife officers when at full staff.

With only 180 wildlife officers to cover more than 3.4 million acres of hunting and fishing area in Arkansas, the deck may seem stacked in favor of poachers. Thanks to concerned sportsmen and sportswomen who care about Arkansas’s natural resources, the AGFC continues to make a strong statement to people who try to skirt the law and ignore wildlife regulations.

Anyone who witnesses a wildlife violation is encouraged to call the AGFC via telephone at 800-482-9262 to turn the violator in.

“We make a lot of cases thanks to tips from concerned citizens,” said Maj. Jason Parker with the AGFC. “Some of the contacts are even made by friends and family members of the people being reported.”

The AGFC’s radio room is available 24 hours a day, seven days a week to receive calls about poaching. They can inform a local officer, who will get back in touch with the contact.

“We keep all sources anonymous if they wish, and we do offer rewards of up to $1,000 for information leading the arrest of some violators,” Parker said.

If someone doesn’t want to talk over the phone, they still can report a violation anonymously, using the AGFC’s Text a Tip service. To send the anonymous tip via text message, text “AGFC,” followed by the tip to TIP411 (847411). You will then receive a thank-you text acknowledging that the text has been received. CitizenObserver, the TIP411 provider, uses technology that removes all identifying information before the AGFC receives the text so that the AGFC cannot identify the sender.