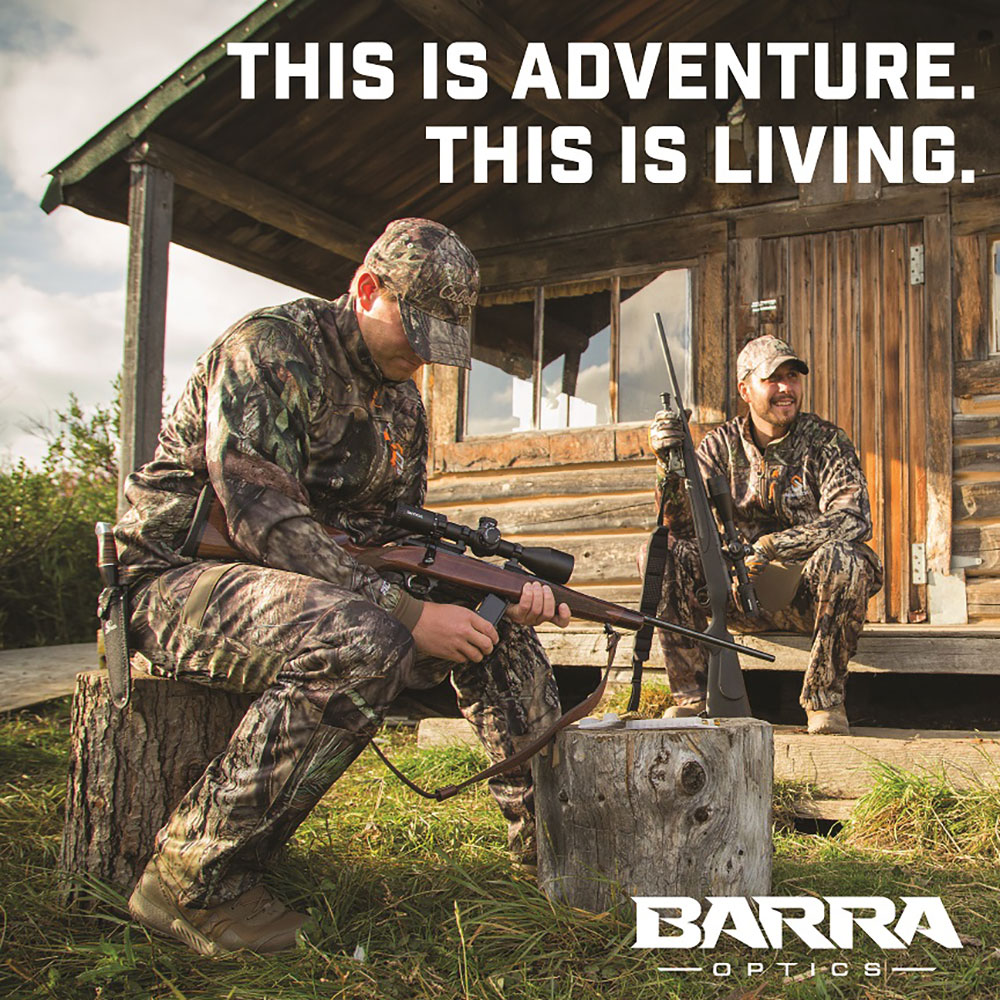 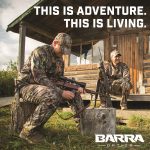 Alpharetta, GA, November 1, 2017 – After impressing the hunting market in March 2017 with the new H20 series riflescopes, Barra has unveiled the next level of its Hunting riflescope line, the H30 series. If you are a hunter, there’s an H30 scope for you.

The H30 series has everything that you’ve come to expect from Barra: brightness, clarity, reliability and durability all in an attractive package backed by Barra’s No Fault Diamond Standard Lifetime Warranty.

The H30 series is characterized by a stellar field of view through a fully multi-coated optical system. All Barra scopes are built with one piece machined aluminum tubes for strength and reliability in the field while maintain a lightweight, compact design that won’t weigh you down. The H30 consists of 4 models: 4×32, 3-9×32, 4-12×40, and 4-16×50 all feature illuminated second focal plane reticles. The low profile, 1/4 MOA turrets feature zero reset, positive, audible clicks and are covered by caps specifically designed to allow you to move snag-free in the woods. You don’t have to run out and purchase expensive flip lens caps because Barra includes them with the scope. The H30 4-16×50 even comes with a sunshade. Most importantly, Barra Optics’ glass is clear…brilliantly clear and will give you a clear bright view from dawn until dusk.

Attention to detail can mean the difference between taking home a trophy, or not. Vermont to Montana, Barra Hunting scopes can serve you well on any hunt.

About Barra Optics:
Barra Optics is headquartered in metro Atlanta, GA. Barra sets the standard for offering world-class optical design and construction. We build scopes that are the pinnacle of excellence. Barra H-Series Hunting scopes are lightweight and compact with a second focal plane design with capped/exposed turret and BDC/tactical reticle options.

Barra plans to launch its full Tactical riflescope line of Q-series riflescopes in Winter 2017. The Q-series will have all the features that a tactical scope buyer will ever want, high profile turrets and tactical reticles with first and second focal plane options.

Barra confidently stands behind their products with a No Fault Diamond Warranty – a Barra scope is the only scope you will ever need.