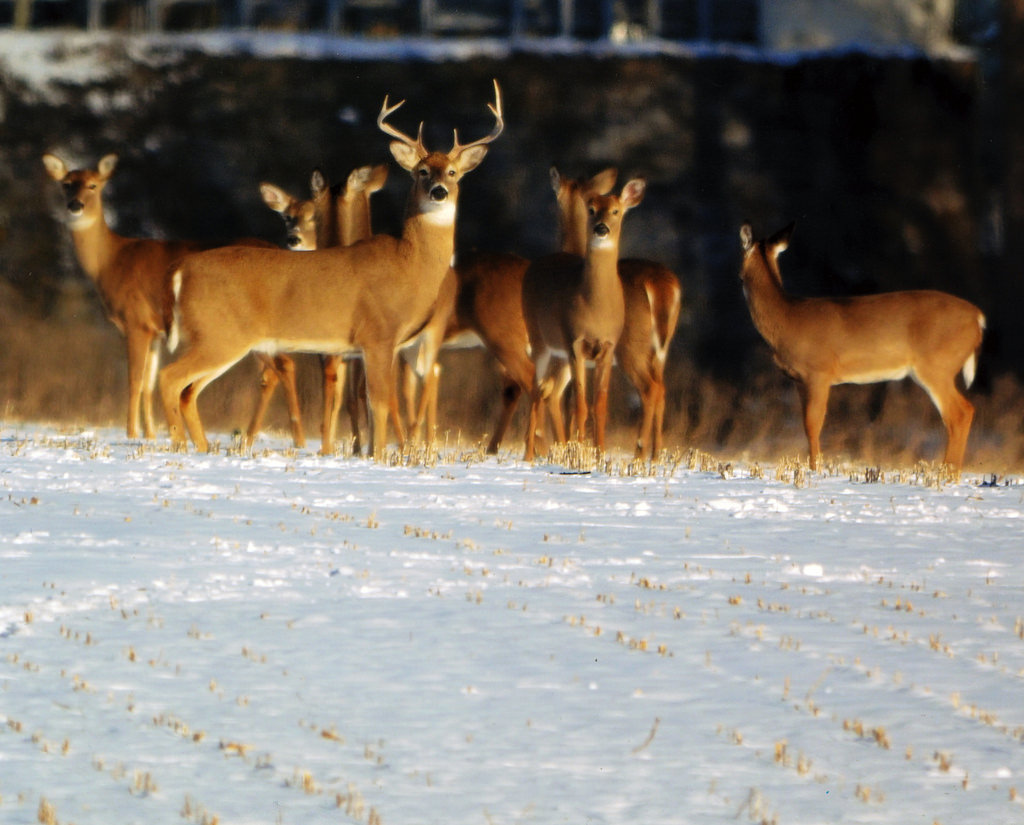 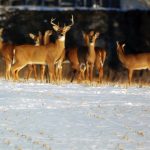 Maryland hunters reported taking 34,412 deer during the state’s most popular hunt, the two-week firearm season. The total was similar to last year’s official harvest of 35,002.

The Maryland Department of Natural Resources reported that more than 4,000 deer were taken on the two Sundays during the season, more than 10 percent of the total take during the two week season.

“Deer hunters enjoyed good weather for most of the two weeks and produced a very respectable firearm harvest,” Wildlife and Heritage Service Director Paul Peditto said. “We are pleased to see hunters use the opportunity to hunt on Sunday in those select counties where the option is available.”

In western Maryland (Region A), hunters reported taking 4,478 white-tailed deer, an 11 percent increase from last year’s harvest of 4,018. The region’s harvest was comprised of 2,962 antlered and 1,516 antlerless deer. In the remainder of the state (Region B), the white-tailed deer harvest decreased 3 percent year-over-year from 30,984 to 29,934 this year. The region’s total included 9,789 antlered and 20,145 antlerless deer.

The harvest fell sharply in portions of several counties on the Eastern Shore, including Caroline, Dorchester and Talbot, perhaps due to an outbreak of Epizootic Hemorrhagic Disease, a naturally-occurring disease among white-tailed deer. The virus is carried by biting midges and can spread quickly through localized deer populations. The deer population is expected to rebound quickly in this area.

Photo of a deer herd at Monocacy Battlefield by Jan Branscome